Oxytocin vs Testosterone – The Real Battle of the Sexes! 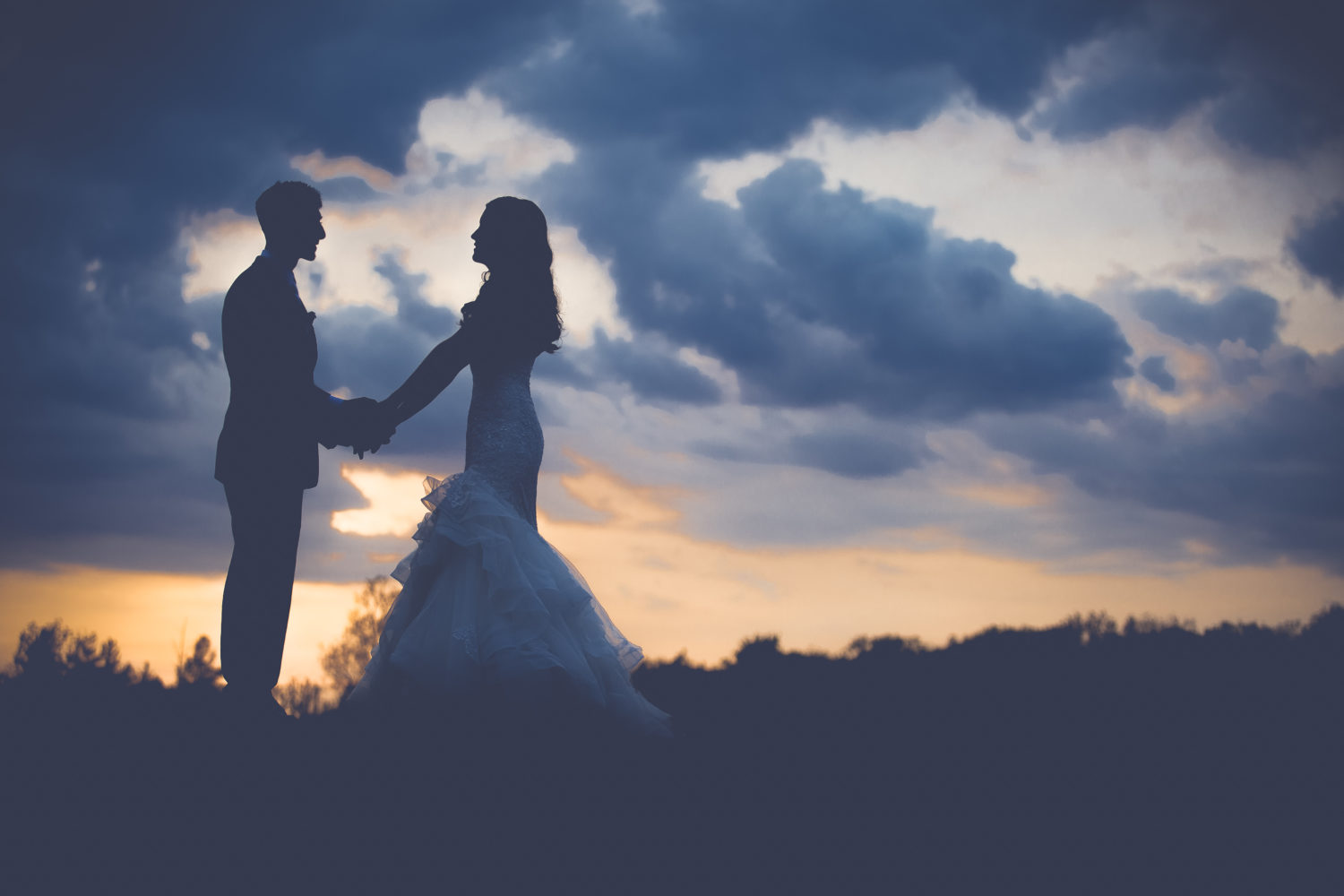 Oxytocin vs Testosterone – The Real Battle of the Sexes!

I have found over the years that many relationship issues sprout from a lack of understanding of our masculine and feminine natures. Whilst everyone is different, and all men and women have varying levels of masculinity and femininity, there are certain physiological and chemical differences that ensure that we do generally act and react in ways that can confuse and confound the opposite sex.

Two chemicals in particular that are intrinsic to how we behave in our relationships are testosterone and oxytocin. Though women also have testosterone, it is predominately a male hormone with men generally having between 10 to 30 times more than women. Testosterone, amongst other things, is responsible for aggression, risk taking and sexual appetite.

Oxytocin, on the other hand, is often referred to as the ‘cuddle hormone’. Though it is considered that men and women have similar amounts of oxytocins, women have far greater access to it as it is released with the assistance of oestrogen, which is predominately a female hormone. Oxytocin is known as a bonding chemical, and is very important in bonding mother and child as well as assisting in childbirth and the production of breast milk. It has also been shown to increase trust and generosity, as well as improving social skills.

‘At this point partners often incorrectly question their relationship, falsely believing that the reduction in intensity is a warning signal that something is wrong’.

When men and women first fall in love, both of these hormones are released in significant quantities. As a result, in the early stages of courtship couples tend to be all over each other, with men being more affectionate due to their increased oxytocins, and women being more sexually responsive due to their increased testosterone. However, after between six to twelve months, these hormones return to their normal levels, and couples naturally fall back into a less physically intense bond. At this point partners often incorrectly question their relationship, falsely believing that the reduction in intensity is a warning signal that something is wrong.

Oxytocin is important in maintaining a long term relationship due to its bonding nature, and also its ability to suppress testosterone. Studies have shown that greater testosterone is directly correlated with reduced empathy, and therefore an increase of oxytocins will enable couples to work through issues with greater understanding and respect. Oxytocin is also released in large quantities during sex, however immediately after climax the oxytocins diminish rapidly in men, whilst they remain relatively constant in women. This is why men often just want to roll over and be separate after sex, rather than cuddle and talk.

So how do you increase oxytocins? Easy; simply thinking fondly of your partner will automatically release oxytocins, as will just a single loving touch. So if you are finding your relationship is increasingly distant, try remembering the good things about your partner, then tell him or her what you like about them whilst giving them a gentle, sensual touch. It may just be the first step to rediscovering your passion for each other!

Sessions can be conducted online, or in person at Natural Pathways, 65-67 Percy Street Mitcham Vic 3132