Is The Grass Really Greener on The Other Side? 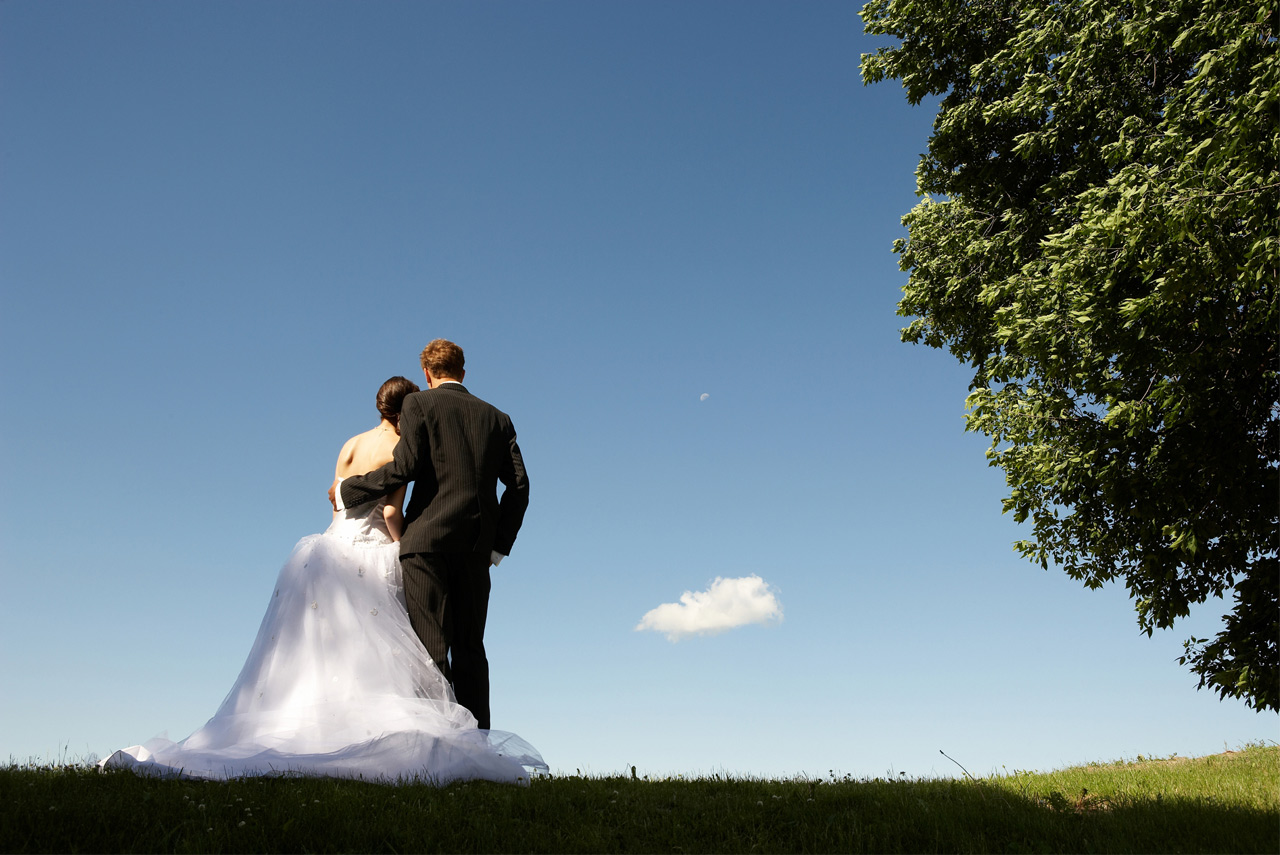 Is The Grass Really Greener on The Other Side?

Most people know that approximately 50% of all marriages fail. What is not as well known is that the figure for first marriages is around 40%, whereas the figure for second marriages is closer to 65%, and third marriages 75%. Why is that? Some suggest that it is because the couples are older and therefore there is often less glue holding it together; no dependent children, less financial dependency, and greater independence. Possibly having been through a divorce before people are more confident that they can survive it and move on. Or perhaps the addition of other children to the family unit can cause divisiveness and destabilisation. All of these are valid reasons and can certainly partly explain why second and third marriages fail.

However, I do not believe any of these factors are the major reason for subsequent marriages failing. I strongly believe it is because people do not understand why their first marriage didn’t work. It’s all too easy to say things like ‘we just weren’t a good match’, or ‘we couldn’t agree on anything’, or ‘we just grew apart’. As a result they think that the answer is to find someone who is a better match. And that may work, but clearly not very often!

Very few people really strive to understand on a deep level why their relationship failed, and subsequently they bring the same issues that led to the demise of their first marriage into their second. People generally think that it is their partner, or the wrong choice of partner, that is the reason for the marriage not working, without taking the time to really analyse their own role in its downfall. Looking inward can be confronting, but ultimately incredibly rewarding both in your own self awareness, and also in the increased intimacy and connection in your primary relationships.

In my time running a divorce support group I have lost count of the number of participants whose partners have left them for someone else, only to have them come crawling back 6 or 12 months later after realising what they had thrown away. But by then usually it is too late; the damage has been done and the hurt too great to go back. Too many people think that the answer lies with someone else making them happy, and in some cases it can work out that way. But as the statistics show, in most cases that’s not the answer. Sure, there are some marriages that are just not meant to be. But there are many more that could be saved, and turned into something much greater than they realise, if only they would look inwards rather than outside of the relationship for the love and happiness that they crave.

Sessions can be conducted online, or in person at Natural Pathways, 65-67 Percy Street Mitcham Vic 3132